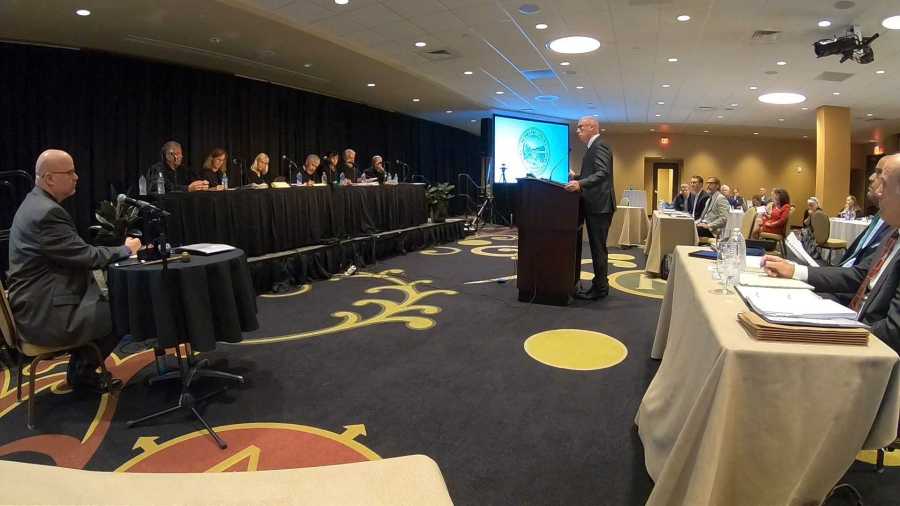 In the ruling, justices cited a state law that says religious leaders do not have to report confidential child abuse allegations to authorities.

The Montana Supreme Court has unanimously overturned the largest civil verdict against the Jehovah’s Witnesses in U.S. history in a closely-watched case on the requirements of religious leaders to report suspected incidents of child sexual abuse.

The ruling, issued Wednesday, erased a $35 million jury verdict to Alexis “Lexi” Nunez, who was abused by a member of the Thompson Falls, Mont, congregation. Elders at the local Kingdom Hall knew of separate allegations against the man, but did not report those to law enforcement after relying on legal advice from headquarters that clergy in Montana are not required to report allegations deemed by religious organizations to be “confidential.”