Mark Albert
Chief National Investigative Correspondent
Video can be played from link here:
https://www.kcra.com/article/silent-no-more-part-3-the-reckoning/27377364
PHILADELPHIA — For sisters Lynn Haggan and Tarah Bird, this is a day of reckoning.

“We’re survivors of sexual abuse,” Haggan, 54, of New Jersey said calmly in an interview recently, her younger sister sitting at her side.

Due to the age of the allegations, both women had been barred from filing legal claims against the man they say abused them decades ago when they were children, a former Elder in the Jehovah’s Witnesses organization.

But under the Child Victims Act in New York state, which took effect Wednesday, both can now sue during a limited window in the state’s statute of limitations that allows past claims such as theirs to be brought during the next 12 months. 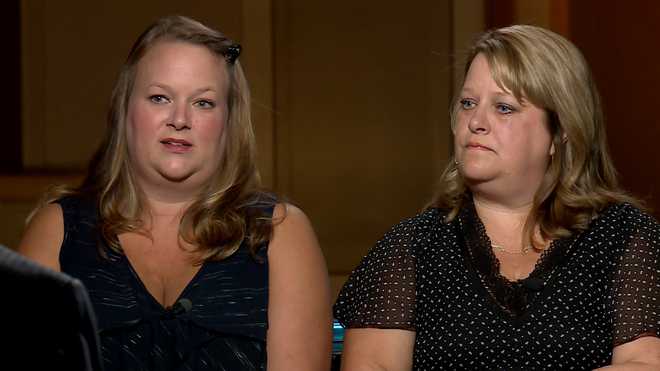 Just minutes after midnight, their attorney, Kiersty DeGroote at Bochetto & Lentz in Philadelphia, filed their complaint against the Christian Congregation of Jehovah’s Witnesses and its Watchtower Bible and Tract Society of Pennsylvania in one of the first lawsuits to be brought in the opening hours of the Act’s window.

The Jehovah’s Witnesses “need to be exposed for what they’re doing,” Bird, 40, of Massachusetts, told the Hearst Television National Investigative Unit in her and her sister’s first interview about their alleged abuse.

“Children need to be protected – and they’re not.”

The sisters’ 30-page lawsuit claims a “widespread and massive scheme to cover up childhood sexual abuse within the Jehovah’s Witnesses institution and its officers.” 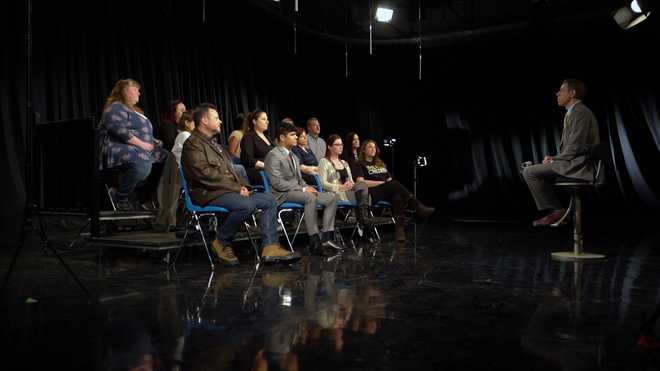 Thirteen people who grew up in the Jehovah’s Witnesses religion speak to Chief National Investigative Correspondent Mark Albert in a group interview in Sacramento, California.

That allegation tracks closely with the accusations from more than two dozen current and former Jehovah’s Witnesses contacted by the Hearst Television National Investigative Unit as part of a yearlong investigation that uncovered new allegations of alleged child sexual abuse and decadeslong cover-ups inside the Jehovah’s Witnesses religious organization in the United States.

The findings are contained in a three-part Hearst Television series of reports called “Silent No More.” As reported on Monday by Hearst Television, the allegations stretch across states, generations, and congregations. On Tuesday, the National Investigative Unit reported that two multi-million dollar verdicts have delivered legal blows to the organization and interviewed a juror for the first time in the largest civil judgement against the organization in U.S. history. That case is now on appeal.

‘Comply with the law’

The Office of Public Information for the Jehovah’s Witnesses declined repeated requests for an on-camera interview about allegations regarding 15 people interviewed on camera by Hearst Television and did not address of 22 detailed questions submitted to it.

Its response to the Haggan and Bird lawsuit has not yet been filed in court. 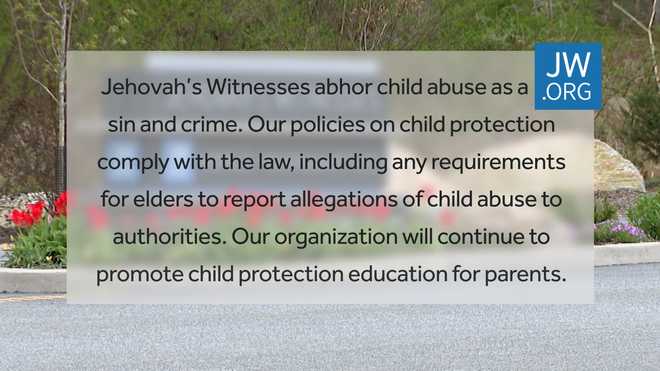 In a statement, a spokesperson said, “Jehovah’s Witnesses abhor child abuse as a sin and crime. Our policies on child protection comply with the law, including any requirements for elders to report allegations of child abuse to authorities. Our organization will continue to promote child protection education for parents.”

In an official publication posted online, the Jehovah’s Witnesses say its families “are free to report an allegation of abuse” to police.

‘We want the world to know’

But Bird and Haggan, the two sisters who filed suit Wednesday, say in their cases, that was not true. 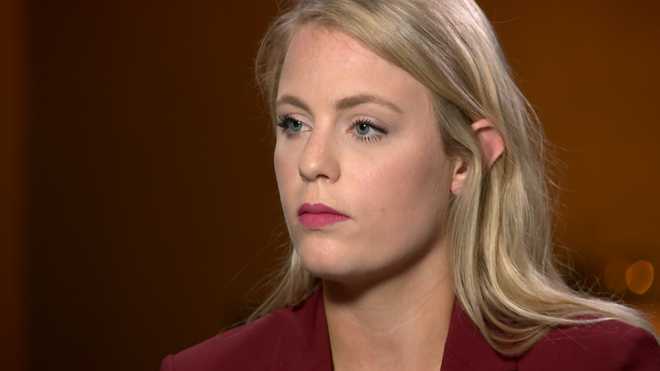 “We want the world to know what’s been going on behind closed doors,” DeGroote, their attorney, said.

“There are countless children out there who were silenced and shamed for the things that are happening to them,” she added.

Multiple attorneys representing different clients tell the National Investigative Unit they expect hundreds of lawsuits to be filed against a wide array of organizations during the one-year filing period that began Wednesday.

Know of allegations of child sexual abuse inside the Jehovah’s Witnesses organization? Send investigative tips, information, and documents about this topic to the National Investigative Unit at investigate@hearst.com.