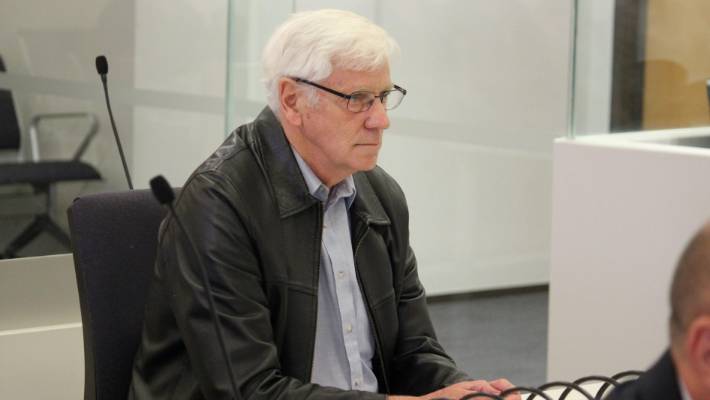 Priests who abused children in their own homes will be included in a Royal Commission into historical sexual abuse.

The move is being described as a change-in-scope by advocates but the Royal Commission says it is only a clarification of the existing scope.

After the Government bowed to pressure and added abuse in faith-based institutions to the Royal Commission, victims and survivors were concerned the scope was too narrow, because it only looked at abuse in bricks-and-mortar institutions.