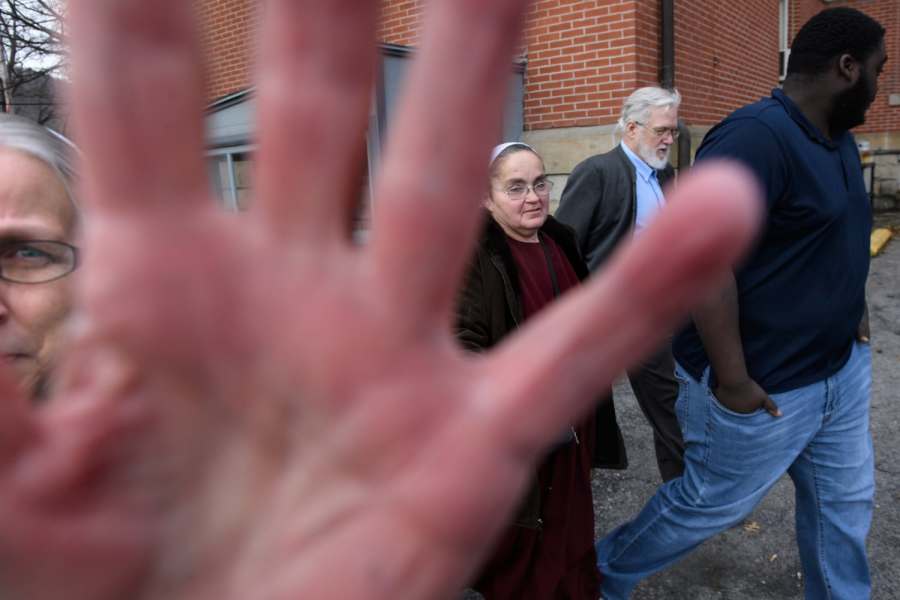 She was talking about her own family, but the words have been echoed by an increasingly vocal network of current and former members of the self-described “Plain People,” who include conservative Mennonites and the closely related Amish communities.

Many who turned out to support her in that courtroom — where Mr. Hostetler received a one- to four-year sentence for indecent assault — saw the case as a milestone in a wider effort. They hope to reform a church culture they say has too often enabled the sexual abuse of children, and covered it up with forgive-and-forget teachings and a shaming of victims.