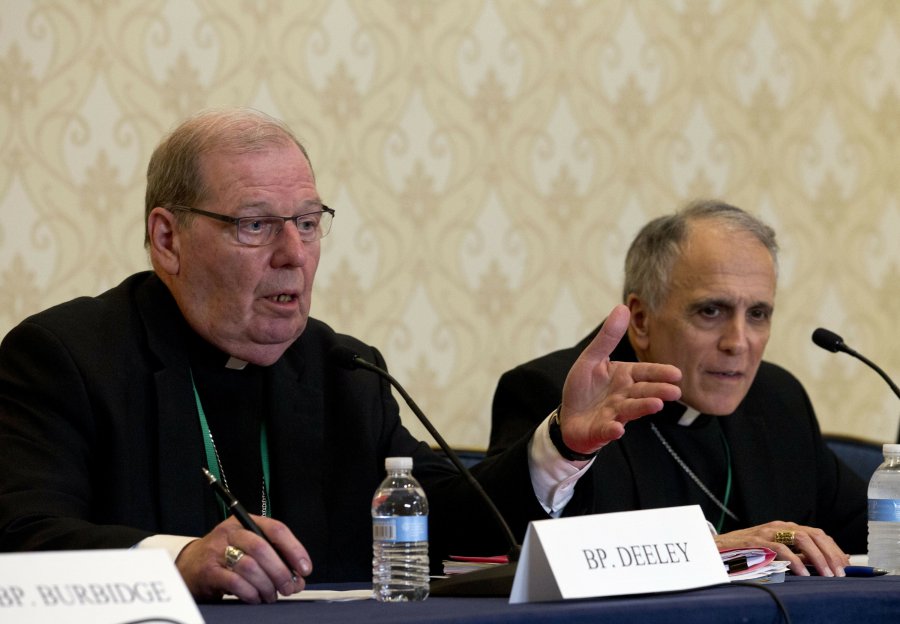 BALTIMORE (AP) — U.S. Catholic bishops voted Wednesday to create a new national sex-abuse hotline run by an independent entity, a decision that represents one of the church’s most tangible steps yet in confronting its sex-abuse crisis.

The hotline, which would field allegations that bishops committed abuse or covered it up, would take complaints by telephone and through an online link. It’s supposed to be operating within a year.

Coincidentally, the second-largest denomination in the U.S. — the Southern Baptist Convention — also opened its national meeting Tuesday, gathering in Birmingham, Alabama, with an agenda similarly focused on sex abuse. The SBC had 14.8 million members in 2018, down about 192,000 from the previous year.