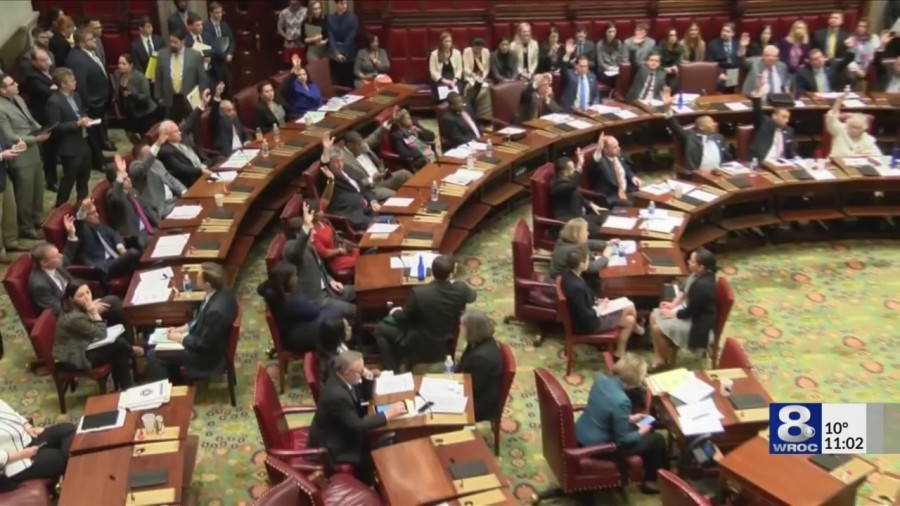 ALBANY, N.Y. (WTEN) – New York Governor Andrew Cuomo announced on Friday that the Child Victims Act will be included in the 2019 Executive Budget.

Gov. Cuomo vows to enact the act within the first 100 days of the new legislative session.

The legislation would ensure anyone who abuses children will be held accountable criminally and civilly and that survivors of childhood sexual abuse have a path to justice.

The Governor’s office says under current law, child sexual abuse offenses cannot be prosecuted after five years from their occurrence. Civil lawsuits for this conduct must also be brought within three years from the victim’s 18th birthday.

Deb Rosen from Bivona child advocacy has been waiting for this, saying, “there’s been significant pushback from large institutions who worry about an onslaught of lawsuits that could result in bankruptcy or other repercussions.”

One of those institutions has been the Catholic church, which has taken issue with the part of the bill that would allow victims who’ve passed the statute of limitations to have a one year window to reopen their case.

The Catholic Conference released a statement in 2016 on the bill saying: “this extraordinary provision would force institutions to defend alleged conduct decades ago about which they have no knowledge, and in which they had no role, potentially involving employees long retired, dead or infirm, based on information long lost, if it ever existed.”